Proud members of the Vast Right Wing Conspiracy. We strongly believe in personal freedom, responsibility, and gun rights. We also believe in the 90/10 theory. That means that 10% of the people have 90% of the talent. Unfortunately, we are not in the 10% category. However, the rest of us are still better than 90% of the politicians.

A Tale of Modern Healthcare, or why does this cost so much?

Daddy Bear made me think with a post he put up a few days ago about fixing health care and I just had to add my .02.

Listen, y'all, this is a true story. Names have been omitted to protect the worthless.

One morning I went in to round and found a new admit on my list, a patient who had been cured of his cancer 5 or 6 years earlier.

Apparently he woke up on a Sunday evening feeling constipated. Rather than doing the obvious and just buying a laxative somewhere, he had his girlfriend drive him to the Emergency Room.* On arrival at the ED he was told they were very busy and it would be 8 hours or so before he could be seen.**

Finding the idea of waiting his turn perturbing, and being under the mistaken impression that people who arrive by ambulance are treated first***, he had his girlfriend drive him home and called an ambulance.

Now, the ED at the hospital was truly so busy that they were on diversion.**** That being the case, he was taken to the Brand X hospital across town. He was treated for the constipation, but because he told them he was a cancer patient and was unable to give them more information, having apparently forgotten that he was cured years before, they wanted to do an abdominal CT to make sure it wasn't due to something more serious than a diet of macaroni and cheese. He refused, because they weren't his doctors. If that had to be done it should be by his doctors. So, at 3 am, he having already pooped several times, they called to arrange a transfer to the hospital he had originally walked into 13 hours before, my beloved workplace. He was accepted by the fellow and loaded into another ambulance for the trip across town. Thus he was in bed on our service when I arrived at work.

When asked why he didn't just buy a laxative he responded, "I didn't have a slot***** on my Medicaid and would have had to pay for it. The hospital is free and has cable."

Having the accepted him for transfer due to worry about possibly recurrent disease, and liking things like eating and sleeping under a roof making my licenses precious, the prudent thing for me to do was order the scan, even though he had had clear scans 3 months prior to this admission. Once the CT was done, and he was shown to still be disease free, I discharged him.

An episode of plain old constipation generated 2 ambulance trips, and Emergency Dept. visit and a hospital admission. So his disinclination to spend $3.00 at the store for something he could get for free on his Medicaid cost the taxpayers something above $3,000.00.

This is why I think that there should be a $5.00 co-pay for ambulance trips and Emergency Dept. use for people provided with health care bey the government. He would have spent the $3.00 rather than $5.00 and this entire saga would have been avoided. And this is by no means an unusual tale. $5.00 is not beyond the means of the truly ill poor, but won't be spent by those who are like this man.

In the San Francisco paper a few years ago I read an article about a homeless man who had made more than 1200 trips to the ED in 5 years. When he wanted to get warm, or a meal, or needed a bed when the shelter was full (what we refer to a 3 hots and a cot) he just went to the ED. He even admitted to the reporter that if the ED looked too busy and he though he would have a long wait he would call an ambulance from the park across the street and claim chest pain in order to be treated faster. This is not only incredibly expensive, it's dangerous to the truly ill who are pushed back due to the urgency of treating a suspected heart attack. Abuse of the Emergency Medical System, (EMS and EDs) should be subject to a fine and/or jail time, just like abuse of 911.
*Yes, lots of people think that way, he's really not at all unusual.
**They prioritize by how sick the patients are and plain old constipation is pretty far down the list for an ED.
***They still prioritize by sickest, it's just that most people who need an ambulance are sick.
****Not accepting any ambulance traffic but still having triaging and treating walk-ins.
*****Medicaid in AR pays for 6 prescriptions a month.

Posted by Spikessib at 2:51 PM 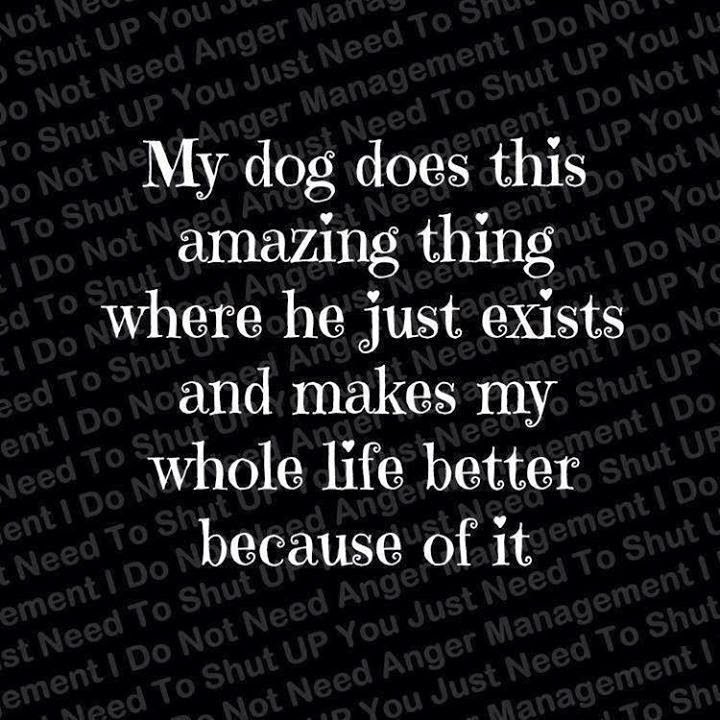 Be sure to visit our Blogfather, the fabulous JayG!